Time to Hit the Water: Whale Watching Abounds in Puget Sound This Summer

The Pacific Northwest is full of bespoke surprises. It’s as if Mother Nature looked around and said, “You know what, this is pretty incredible, but let’s throw these folks some interesting curve balls. You know, just to spice things up.” Thus:

That’s right, Puget Sound is a haven for whales, and they’re commonly seen between May and October. So now is a prime time to book a stay at Inn at the Market and enjoy one of our area’s most unique summer activities—whale watching!

But first, we’ll break this whole thing down for you.

The inland waterways shared between Washington and British Columbia—including Puget Sound—are known as the Salish Sea. Cold, nutrient-rich waters are constantly moving and mixing with the tides, creating vibrant habitat for thousands of species of birds, invertebrates, fish, and mammals.

That means—unlike many whale-watching destinations where viewing seasons last just a few months—the Salish Sea is home to a variety of whales all year long. As seasons change, so too do the whales you’re most likely to encounter.

Transient (“Bigg’s”) orca whales are most often seen in small pods throughout a Salish Sea spring. Southern Resident orcas have a smaller, more defined travel range, spending four to seven months in local waters in large family groups of 20-40 whales. Humpback’s are quickly becoming more frequent visitors to the Pacific Northwest and definitely favor the May-October timeframe, while Minke whales prefer our area’s milder temperatures in the summer. Last but not least, gray whales detour into Puget Sound between March and May to take a break during their offshore journey to Mexico.

So what’s the best way to catch an exciting glimpse of our sea-born mammalian friends? Maybe witness the smack of an orca’s pectoral fin against the salty brine in an ebullient greeting, watch a gray whale surface to breathe, or stare as a humpback breaches, spins, and crashes down in a thunderous spray?

FRS Clipper (a 200-passenger, high-speed catamaran) offers a half day whale watching tour that departs and returns from downtown Seattle at Pier 69 on the waterfront (.9 miles from Inn at the Market to be exact…a five-minute drive, or 15-minute walk). The tour spans 4-6 hours depending on sighting locations, and features a naturalist to guide and educate guests, as well as locally sourced food and beverages.

For those seeking adventure even closer to the surface, Sea Quest Kayak tours the sheltered waters of the San Juan Islands just north of Seattle (where Orcas love to play). Kayak trips are guided by biologists, environmental scientists, and naturalists who can tell you about the lives of these amazing animals.

Puget Sound Express fits right in the middle, offering half-day tours departing from Edmonds, a short drive north from downtown Seattle.  They utilize a variety of vessels, including catamarans, propeller-less foilcats, and traditional boats that seat as few as 40 people.

So what are you waiting for? Summer is here, as are Mother Nature’s plethora of local bespoke surprises, including whales playing in our inland waters. If you have any questions, contact us at Inn at the Market today. We’re happy to help, and hope to see you soon!

Previous
Filter Categories
ALL
PIKE PLACE MARKET
EVENTS
SEASONAL
SEATTLE LIFE
"The Inn at the Market delivered the perfect stay - unbeatable location, great views (from room and rooftop deck), personalized service, and very clean and comfortable rooms. From check-in to check-out our expectations were met and often surpassed. "
"Top notch hotel with an incredible staff, immaculate rooms and a great view. We will be staying here again. Our stay was absolutely incredible, the deck overlooking the sound is amazing and location to pike street and downtown is great."
"Was amazing, awesome views, roof top terrace was beautiful! Location is perfect for walking distance to just about everything, the market, the aquarium, the pier, and fine dinning! The staff is super friendly and goes above and beyond. I will be back!"
"BEST LOCATION!!! - a few steps to the market, Pike Place Chowder's across the street, Sushi Kashiba is right across from the lobby, Le Panier is around the corner along with the original Starbucks, The Pink Door is down the block ... along with so many other amazing places!"
Previous
Next 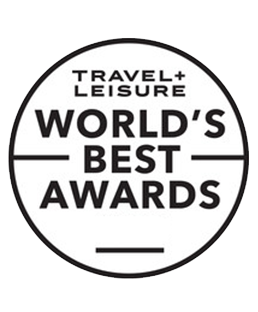 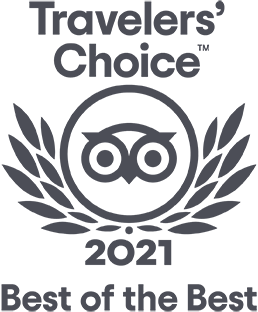 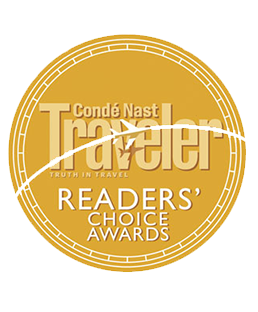 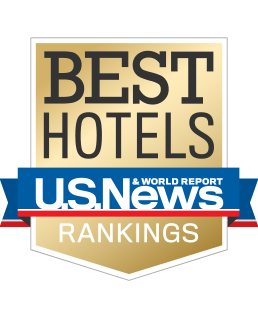 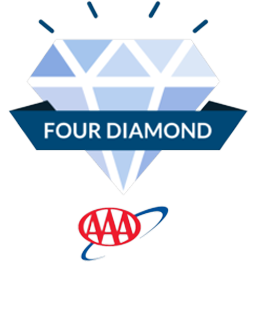 STAY IN TOUCH! SIGN UP TODAY FOR EXCLUSIVE OFFERS AND PROMOTIONS